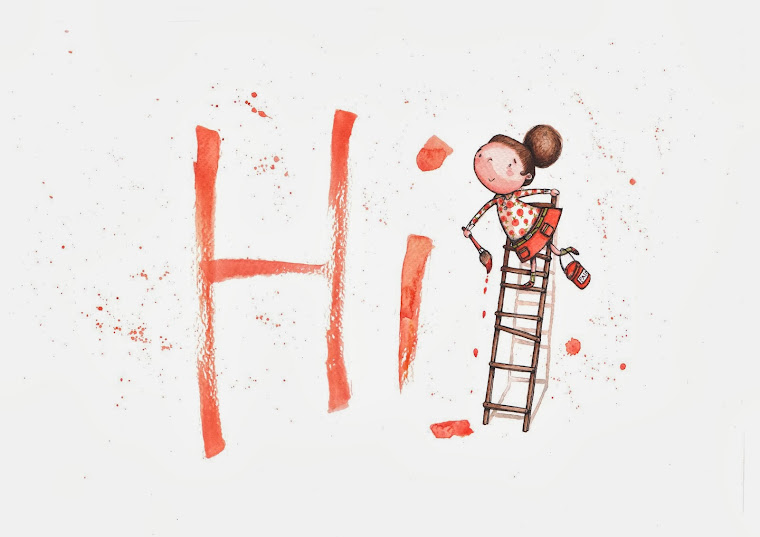 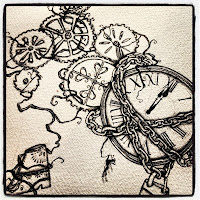 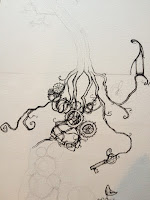 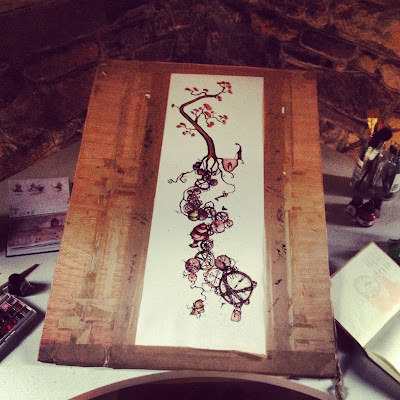 There have been many books and essays exploring the fairytale realm, including, symbolism in fairytales, the history surrounding the them, the influence society has on fairytales and the influence fairytales have on society, the roles that women play in them, how they have evolved over the years and the many adaptations of classic tales. For my negotiated written study during my Masters, I began by researching into the historical background of the tale of Cinderella. There was no lack of material on this subject. There has been many books and essays written about this beloved tale. Psychologist pick it apart to find its "hidden psychological effects on society". Historians seek to find it's influence on modern day life. But what few of them fail to acknowledge is it's historical routes, and it's cultural relevance.

The first known written version of the well loved fairy tale is that of Yeh-hsien. Tuang Ch’eng-shih recorded Yeh-hsien over one thousand years ago in ninth century China. Critics and scholars appear to overlook the simple historical relevance in the tales details. For instance the tiny shoe, reminiscent of the art of foot binding which was ever popular in the Tang dynasty in China at the time the tale was written.

This piece is a visual representation of my thoughts about the whole thing. The roots of the tale are all tangled up in the roots of the tree, which original acted as a symbol of Yeh - Hesiens dead mother. I've added some close ups of the paintings progress so you get an idea of some of the details.
Posted by Jo de Ruiter at 10:09 1 comment: